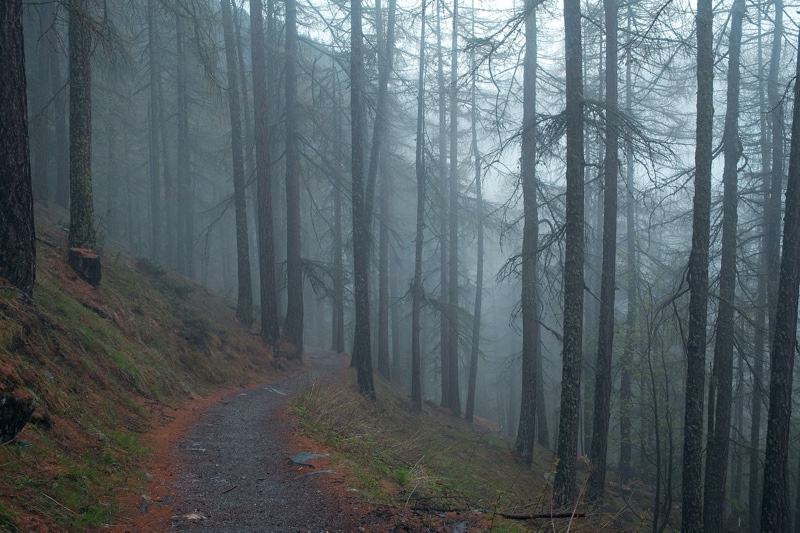 Like many other developers, I began my practical acquaintance with SwiftUI from Apple’s wonderful tutorial, which, however, instilled me a false belief that SwiftUI is a breeze to learn.

As it appeared to me later, SwiftUI has many tricky topics that can be a challenge to figure out quickly; even experienced developers say it feels like learning everything from scratch.

In this article, I collected my top confusing aspects of SwiftUI related to state management. It’d saved me hours of painful troubleshooting if I had this article on hands…

In the beginning, I perceived these @Something as a bunch of brand new language attributes, like weak or lazy, introduced specifically for SwiftUI.

So I was confused why these new “keywords” allow the variable to morph depending on the prefix:

I lacked the understanding that these @Things are nothing more than just a few structs declared in the SwiftUI framework and are not part of the language.

What is indeed part of the language is the feature of Swift 5.1: property wrappers.

Only after reading about property wrappers I could finally understand that there is absolutely no mystery behind @State or @Published. These wrappers grant “superpowers” to the original variables, such as nonmutating mutability for @State or Rx-ness for @Published.

Got confused even more? No worries - I’ll explain that in a minute.

The generalized picture appeared very clear: when we have a variable “attributed” with SwiftUI’s @Something, for example, @State var value: Int = 0, the Swift compiler generates three (!) variables for us (two of which are computed variables):

value - the wrapped original value (wrappedValue) of the type we declared, Int in our example.

$value - an “additional” projectedValue that has an arbitrary type defined by the property wrapper we used. @State’s projectedValue has the type Binding<Value>, so for the example above we get Binding<Int>

_value - references the property wrapper struct itself. This might be useful in the view initialization:

Let’s go over the most common @Things used in SwiftUI and see what’s their projectedValue are:

(*) technically, we get an intermediary value of type Wrapper, which turns a Binding<Value> once we specify the keyPath to the actual value inside the object.

So, as you can see, the majority of the property wrappers in SwiftUI, namely responsible for the view’s state, are being “projected” as Binding, which is used for passing the state between the views.

The only wrapper that diverges from the common course is @Published, but:

Consider this pretty common scenario in SwiftUI, where we declare an ObservableObject and use it with @ObservedObject attribute in a view:

MyView can refer to $viewModel.value and viewModel.$value - both expressions are correct. Quite confusing, isn’t it?

Both have a practical use:

We all know that a struct contained in another non-mutable struct cannot be changed.

Most of the time in SwiftUI, we have to work with an immutable self, for example, inside a callback for a Button. From that context, every instance variable, including the @State struct is also immutable.

So can you explain why this code is perfectly legit then?

Why are we allowed to mutate the value inside the @State even though it is an immutable struct, just like self?

Here is a detailed explanation of how SwiftUI handles the value mutation in this scenario, but I want to note one important fact: SwiftUI uses hidden external state storage for keeping the actual values of @State variables.

@State is a proxy: it has an internal variable _location for accessing that external storage.

Here is an interview question from me: what will be the value printed out in this case:

The code above is really straightforward; sanity tells us that the value should be 10.

The trick here is that the view is not always connected to that state store: SwiftUI does plug it in when the view needs a redraw or receives a SwiftUI-originated callback, but plugs it out afterward.

In the same manner, there is no guarantee that the @State mutation inside a DispatchQueue.main.async would work: sometimes it does. Still, if you introduce a delay, the store might get disconnected at the moment the closure is executed, and the state mutation won’t take effect.

The traditional async dispatch is unsafe for a SwiftUI view - you’re playing with fire when you do this.

After using RxSwift and ReactiveSwift for several years, I was taking it for granted that the data streams are easily connectable to the view’s properties through reactive bindings.

And this was a shocking experience trying to make SwiftUI and Combine work together.

These frameworks feel very foreign to each other: one does not simply connect a Publisher to a Binding, or turn a CurrentValueSubject into an ObservableObject.

There is just a couple of ways these frameworks can be connected for interoperation.

The first touchpoint is ObservableObject - a protocol declared in Combine but used extensively with SwiftUI views.

The second one is the .onReceive() view modifier, the only API that allows you to connect an arbitrary data Publisher with the view.

So my next big point of confusion was related to this modifier. Consider this example:

This view just shows the String value produced by the Publisher, and it raises the didAppear flag when the view appears on the screen. As simple as that.

Now, can you tell me how many times will the print("onReceive") be triggered in these two use cases:

If your answer is 0, you’re correct. PassthroughSubject has never received a value; thus there is nothing to submit for the onReceive closure.

The second one is more tricky. Seriously, take your time to analyze what’s going on.

When the view is created, onReceive modifier subscribes to the Publisher, providing an unlimited “demand” for values (the notion from Combine).

Since the CurrentValueSubject does have the initial value "" it immediately pushes that value to its new subscriber, triggering the onReceive callback.

After that, when the view is about to be displayed on screen for the first time, SwiftUI calls its onAppear callback, which, in our example, tweaks the view’s state by setting the didAppear to true.

What happens next? Right! The onReceive closure gets called again! Why is that?

When MyView mutated its state inside onAppear, SwiftUI had to create a new view for comparing them after the state change! This is required for proper diffing of the view hierarchy.

Upon the second creation, the view traditionally got subscribed to the Publisher, and that guy joyfully pushed the current value.

The right answer is 2.

Can you imagine my confusion when I was debugging these “fantom” updates delivered to onReceive while I was specifically trying to filter out the duplicated updates?

The last question for you: which text will be displayed if inside onAppear we set self.text = "abc"?

If you didn’t know the story above, the logical answer would be “abc”, but now you are armed with the knowledge: no matter where and when you assign a new value to the text, the onReceive callback will always be chasing you, erasing the value you just assigned with the most recent one from the CurrentValueSubject.

Do you have more?

What’s your most confusing part of the SwiftUI? Was it related to the state, or something else? Let’s discuss this in Twitter!