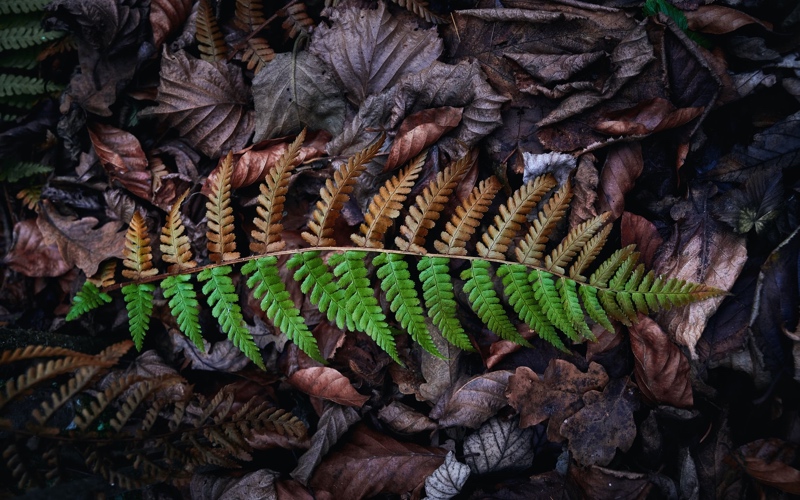 “Is SwiftUI ready for production?”

The SwiftUI vs UIKit battle is only gaining traction. With all the innovation that SwiftUI brought in, even by iOS 14 we still have bugs and a lack of flexibility for customization.