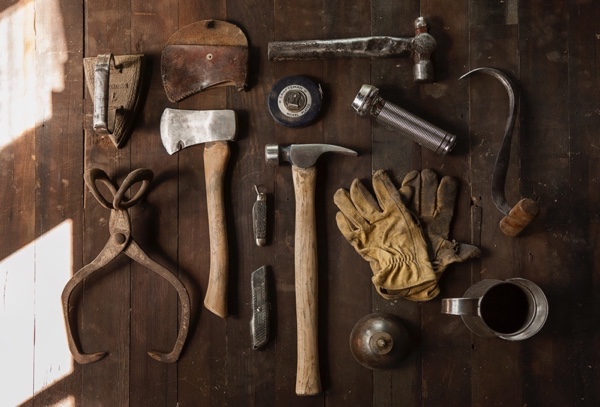 This article kicks off the series of posts about callback techniques in Cocoa, their comparison & benchmarking. If you’re familiar with the concepts of delegation, NotificationCenter and Key-Value Observing, you might want to skip the introduction and go straight to the Pros & Cons of each. Happy reading!

delegate is the most common type of loose connection between entities is Cocoa, but nonetheless, this approach can be used in other languages and platforms as this is basically a delegation design pattern.

The idea is simple - instead of interacting with an object through its real API we can instead omit the details of which exact type we talk to and instead use protocol with a subset of methods that we need. We define the protocol ourselves and only list those methods we’re going to call at our opponent. A real object then would need to implement this protocol, and probably other methods - but we won’t know about it - and that’s good! Loose coupling, remember?

Let’s see an example. Suppose we have a Pizzeria, with a man who makes the pizza (pizzaiolo), and a customer who orders the pizza. The pizzaiolo should not know all the details about who exactly is the customer (could it be Queen Elizabeth, or Snoop Dogg, or just a dog…), the only thing that matters is the customer’s ability to take the pizza when it is ready. This is how we would implement this problem with delegate in Swift:

Implementation of the same case with Pizzeria:

There is a dedicated post I’ve written about KVO in Swift 5 and Objective-C.

KVO is a traditional observer pattern built-in any NSObject out of the box. With KVO observers can be notified of any changes of a @property values. It leverages Objective-C runtime for automated notifications dispatch, and because of that for Swift class, you’d need to opt into Objective-C dynamism by inheriting NSObject and marking the var you’re going to observe with modifier dynamic. The observers should also be NSObject descendants because this is enforced by the KVO API.

Sample code for Key-Value Observing a property value of the class ObservedClass: