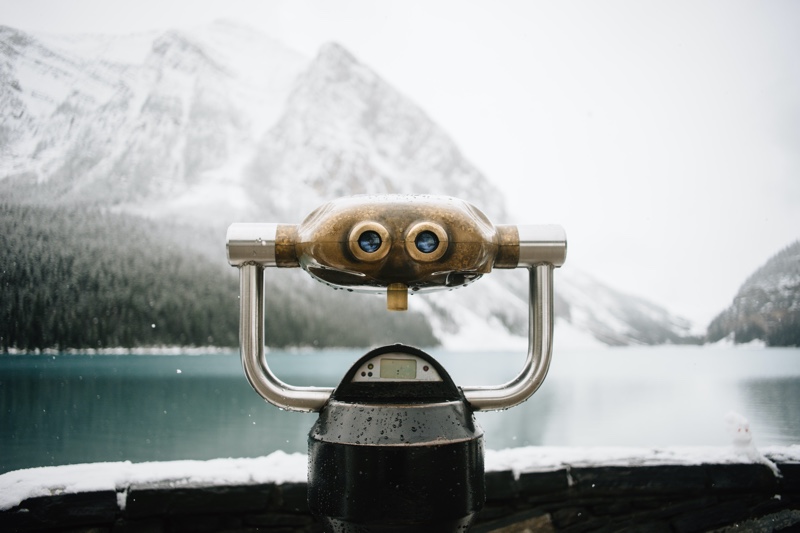 For the KVO code example in Swift jump stright to the KVO in Swift section.

KVO, which stands for Key-Value Observing, is one of the techniques for observing the program state changes available in Objective-C and Swift.

KVO is a practical example of the Observer pattern. What makes Objective-C (and Obj-C bridged Swift) unique is that every instance variable that you add to the class becomes observable through KVO right away! (There are exceptions to this rule, I’ll talk about them in the article).

But in the majority of other programming languages, such a tool doesn’t come out of the box - you usually need to write additional code in the variable’s setter to notify the observers about the value changes.

Swift has inherited KVO from Objective-C, so for a full picture you need to understand how KVO works in Objective-C.

The objects of this class now are able to communicate the changes of the properties through KVO, but with no additional code - this feature comes for free!

So the only thing we need to do is to start the observation in another class:

That’s it! Now every time the age property changes on the Person we’ll have New age is: ... printed to the log from the observer’s side.

As you can see, there are two methods involved in KVO communication.

The first is addObserver:forKeyPath:options:context:, which can be called on any NSObject, including Person. This method attaches the observer to an object.

The second is observeValueForKeyPath:ofObject:change:context: which is another standard method in NSObject that we have to override in our observer’s class. This method is used for handling the observation notifications.

There is a third method, removeObserver:forKeyPath:context:, which allows you to stop the observation. It’s important to unsubscribe from notifications if the observed object outlives the observer. So the subscription just has to be removed in the observer’s dealloc method.

Now, let’s talk about the parameters of the methods used in KVO.

The method we used for handling the update notifications

When KVO does not work

Even though KVO looks like magic, there is nothing extraordinary behind it. In fact, you can have direct access to its internals, which are hidden by default.

The trick is how Objective-C generates setter for properties. When you declare a property like

The factual setter generated by Objective-C is equivalent to the following:

… the KVO will stop working for this property.

It is important to understand that every @property synthesized by Objective-C adds a hidden instance variable with _ prefix.

For example, @property NSInteger age; generates an instance variable with the name _age that can be accessed just like the property:

The difference is that self.age = 25; triggers setter setAge:, while self._age = 25; changes the stored variable directly.

This means that even if the KVO is enabled for the age property, the KVO communication will work correctly for self.age = 25; and won’t deliver an update for self._age = 25;

Another way to break free from KVO is to not use @property in the first place, but instead store the instance variable in the anonymous category of the class:

For such variables, Objective-C does not generate setter and getter, thus not enabling KVO.

Swift has inherited the support for the KVO from Objective-C, but unlike the latter, KVO is disabled in Swift classes by default.

Objective-C classes used in Swift keep KVO enabled, but for a Swift class we need to set the base class to NSObject plus add @objc dynamic attributes to the variables:

There are two APIs available in Swift for Key-Value Observing: the old one, which came from Objective-C, and the new one, which is more flexible, safe and Swift-friendly.

Let’s start with the new one:

As you can see, the new API is using a closure callback for delivering the change notification right in the place where the subscription started.

This is more convenient and safe because we no longer need to check the keyPath, object or context, - no other notifications are delivered in that closure, just the one we’ve subscribed on.

There is a new way for managing the observation lifetime - the act of subscribing returns a token of type NSKeyValueObservation which has to be stored somewhere, for example, in an instance variable of the observer class.

Later on, we can call invalidate() on that token to stop the observation, like in the deinit method above.

The final change is related to the keyPath. String was error-prone because when you rename a variable the compiler won’t be able to tell you that the keyPath now leads to nowhere. Instead, this new API is using Swift’s special type for keyPath, which allows the compiler to verify the path is valid.

The options parameter has just the same set of options as in Objective-C. If you need to provide more than one option, you just bundle them in an array: options: [.new, .old]

The old API is also available, although it maintained all its disadvantages, so I encourage you to use the new API instead.

Here is the old one:

The old API requires the observer to be an NSObject descendant as well. We also need to verify the keyPath, object, and context, since other notifications are also delivered in this method, just like in Objective-C.

There are quite a few other techniques in modern iOS development serving the same purpose: propagation of the state changes. And I have to say that KVO is the one that is used least often because alternatives often outpace it in convenience and versatility. In fact, I wrote a series of articles where I covered all the available tools for state change propagation and thoroughly described the pros and cons of each. Here are quick references:

The final post in that series of articles is the ultimate guide where I describe the practical situations where one tool suits better than the others.

Finally, with the release of Apple’s Combine framework, KVO now stands no chances to maintain its original popularity, but it is still important to know how it works!